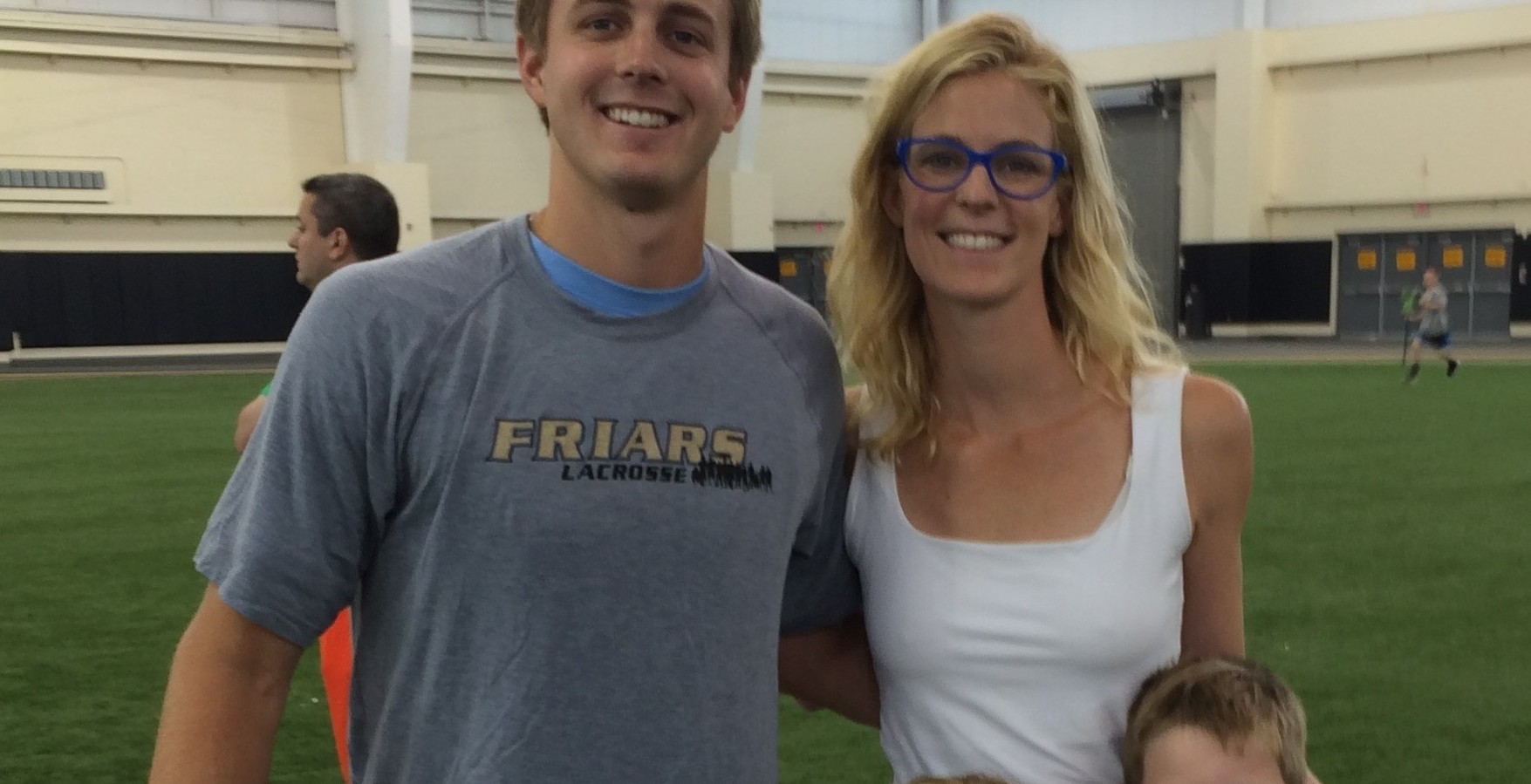 Wick Stanwick followed in Sheehan’s footsteps and attended Georgetown after her stellar career at NDP.  Wick was a two-time All-American for the Hoyas, playing in the National Championships in 2001 and 2002.   Captain and MVP of the 2003 Hoya Team, Wick is a 2x-All American and #5 on The Georgetown List of career points.