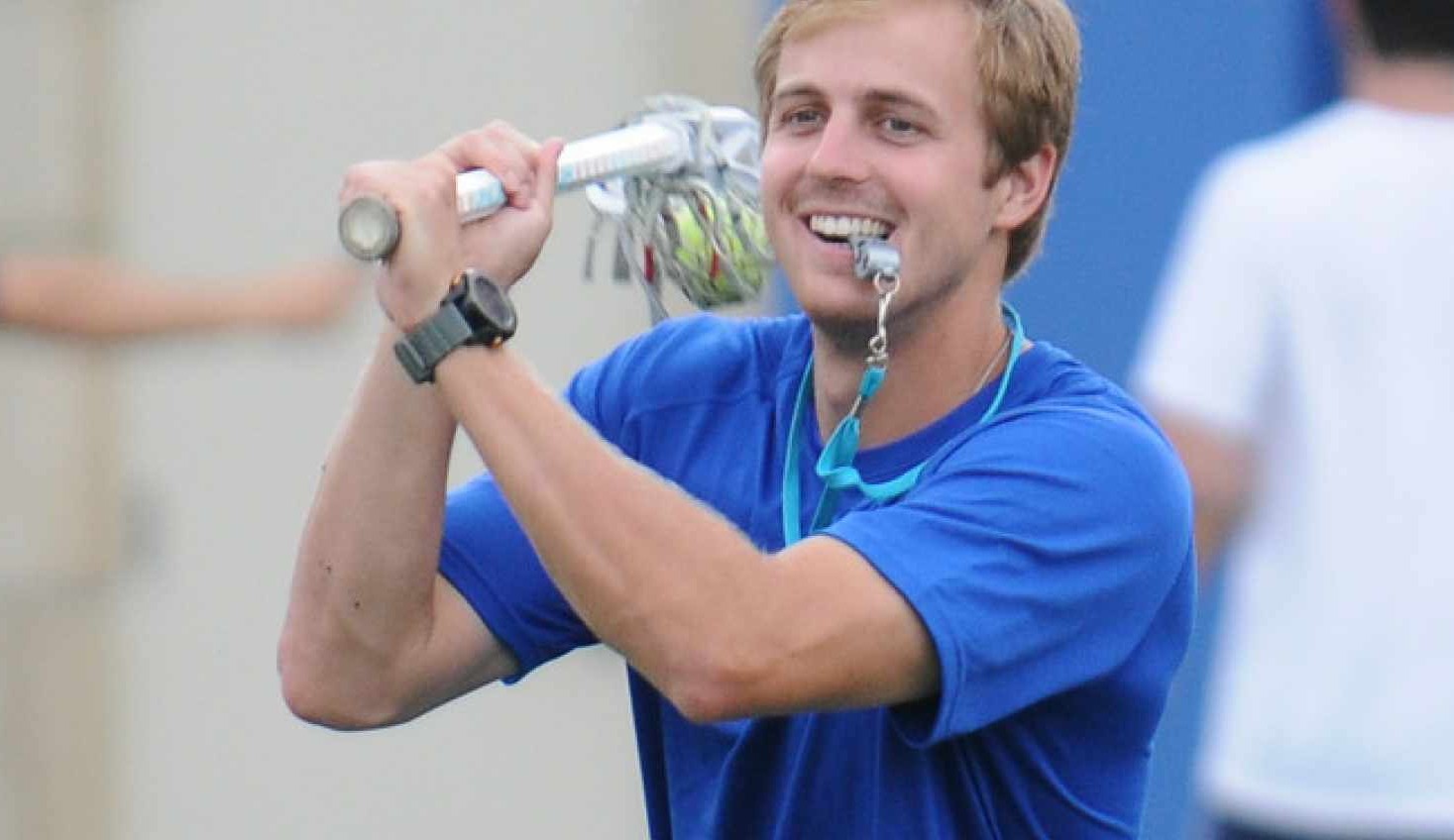 Steele Stanwick attended the University of Virginia and went on to start all four years and become a three-time All American (2x First).  Steele set a freshman scoring record at UVA and was also named ACC Rookie of the Year.  He was named to the All-ACC team three times and was twice named ACC Player of the Year.  Steele played in three Final Fours, and in his junior year, was named team captain and team MVP as he led the Cavaliers to the NCAA Championship where the program won its fifth title.  He also won the Tewaaraton Award in 2011, and was a finalist for the award in 2012.  In his senior year, Steele won the Jack Turnbull Award for the top collegiate attackman, the WINA award for top male athlete at UVA, and was a finalist for the Lowe’s Senior Class Award.  Steele left UVA as the all-time leading scorer with 269 points, and only the third player is school history with at least 100 goals and 100 assists.  Steele was drafted #2 overall in the Major League Lacrosse draft by the Ohio Machine. He was selected as a 2x MLL-All Star as well as MVP of the Ohio Machine. In 5 seasons with the Machine, Steele scored 177 points (65 goals,112 points). Member of the 2014 Team USA Team.