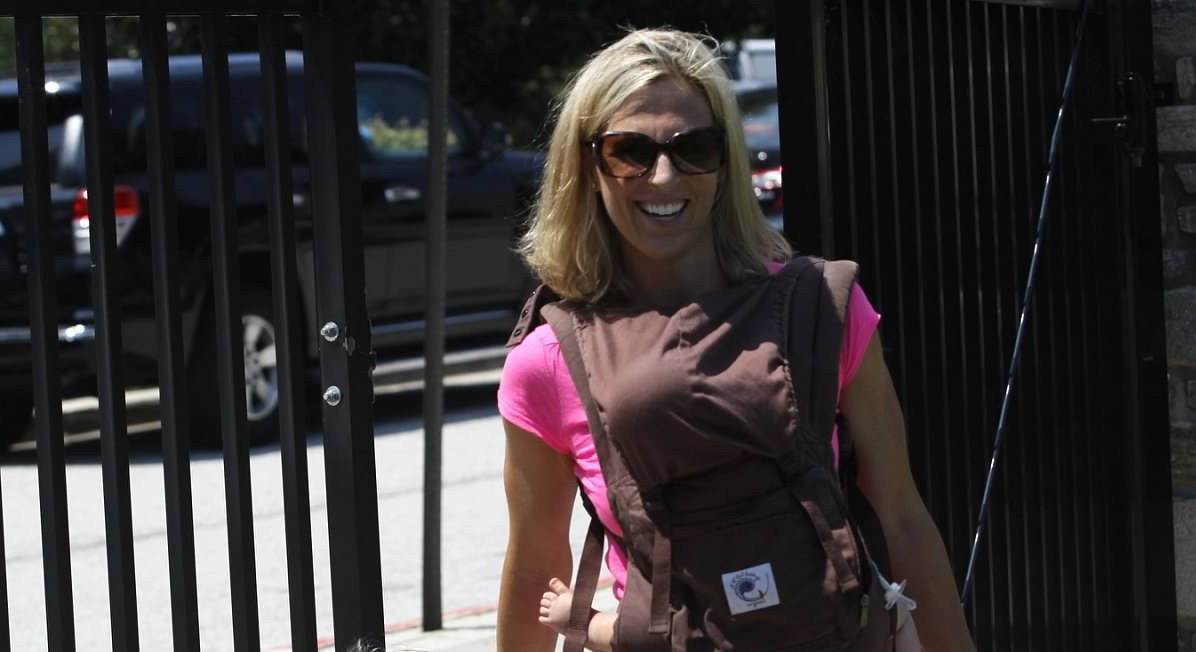 Sheehan Stanwick Burch is in her 16th year with CBS Sports Network as the lead women’s lacrosse analyst. She serves as a lacrosse analyst in both mens and women’s lacrosse for ESPNU, Big Ten Network, and CBS Network. Sheehan is also a sideline reporter for football. Sheehan attended Georgetown University and was a four-time All-American for the Hoyas women’s lacrosse team, and was captain of the 2001 National Championship runner-up team and the 2001 National Attacker of the Year.  Sheehan was one of the five finalists for the Tewaaraton Award in 2001.  Sheehan remains the Hoyas leader in career points with 330.  In 2012, Sheehan was inducted into the Greater Baltimore Chapter Hall of Fame for lacrosse.