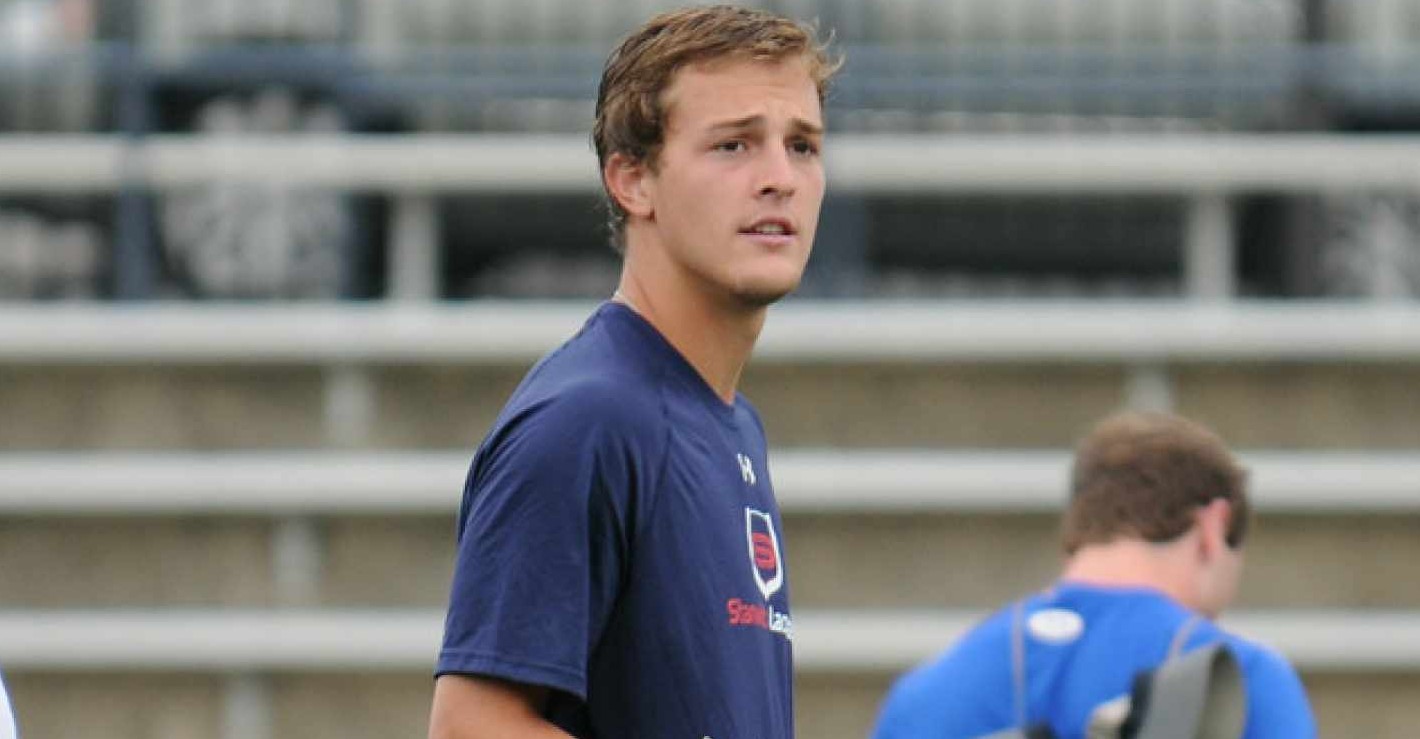 Shack Stanwick was ranked the number 1 recruit in the country by Inside Lacrosse  his freshman, sophomore, junior, and senior years of High School.  He was second team All-Metro as a sophomore at Boys’ Latin.  Shack was selected to the Under Armour underclassman team during his freshman and sophomore campaigns.  He was also selected to the Maryland Freestate team as a freshman.  His junior and senior year Shack made first team All-Metro and first team all state honors.  Shack led Boys’ Latin in sccoring his junior and senior seasons.  His senior season, he set a single-season record at Boys’ Latin with 46 goals and 72 assists for 118 points, making him the storied program’s all-time leading scorer with 334 points.  He also led his team to an MIAA State Championship and earining the #1 ranking in the country.  Shack was selected the Baltimore Sun’s Athlete of the year, All-Metro Player of the year, and earned the C. Markland Kelly Award which is given to the best lacrosse player in the state of the Maryland.  Shack is now a Senior at Johns Hopkins.